Praying For A New Beginning

Praying For A New Beginning

God has promised us that the year 2021 will be our year of new beginning. Isaiah 43:18-19 says, “Forget the former things; do not dwell on the past. See, I am doing a new thing! Now it springs up; do you not perceive it? I am making a way in the wilderness and streams in the wasteland.” After the rain fell for forty days in the times of Noah, it was a new beginning for the human race. Noah did not just step out of the ark, but he was strategic about it. He sent out a raven to see if the water had abated.  He later sent out a dove to see if the water had receded before he finally stepped out of the ark. Noah offered a sacrifice to God after he came out of the ark, and God made a covenant with Noah and promised not to destroy the world again by the flood. Now that the forty days is over, it is time for you to be strategic and to also offer an unusual sacrifice to God..

When Goliath harassed the Israelites for forty days and there was no man to confront him, David stepped out and killed Goliath. It was a big relief for the Israelites and a new beginning for David. He suddenly became a national hero who was being celebrated by everyone. Fighting a giant who was an experienced soldier by a teenager who had no warfare experience was by no means a small feat. The means by which the giant was killed was also heroic. David killed Goliath with a sling and five stones. It was a new beginning in David’s life. Now, that the forty days is over, it is time for you to confront your Goliath. The harassment of the enemy is over in Jesus’ name. Note that David did not use a carnal weapon in confronting Goliath. He spoke some words against him in the name of the Lord.

It was a new beginning for the Israelites after Moses stayed in the presence of God for forty days and forty nights. They received God’s commandment and they saw the handwriting of God on a tablet where he wrote the commandment. It  was also a new beginning for Moses. He was transformed from glory to glory. When he came down from the mountain, his face shone and radiated God’s glory and people could no longer look at his face directly as from then on. I pray that after these forty days, the glory of the Lord will start radiating in your life in Jesus’ name. The whole world will see the glory and you will become a changed man in Jesus’ name.

After Jesus Christ fasted for forty days and forty nights, the Scriptures say that He was hungry. The devil came to tempt him. The first thing that the devil tempted him with was food. However, despite the fact that Jesus Christ was hungry, He showed Satan that what he was hungry for was not for bread but for the Word of God. So, this is time for you to be hungry for the Word of God for your new beginning. The devil also told him to jump down from the highest point of the temple saying that God will send His angels to protect Him. Jesus however replied that He will not tempt God. Now that the forty days is over, we should be very careful not to tempt God. We should beware of Satan’s tricks as we experience a new beginning. Satan also promised Jesus the glory of the world but he declined. This is the time to only seek God’s glory and not Satan’s rewards. I pray that as we experience this new beginning, the Lord will deliver us from all sorts of temptations from the devil and we will fulfil our ministry in Jesus’ name.

1. Lord, I thank you because you are doing a new thing in our lives. We thank you Lord that you are making a way in the wilderness and bringing streams for us in the wasteland. In Jesus’ name we have prayed.

“Forget the former things; do not dwell on the past. See, I am doing a new thing! Now it springs up; do you not perceive it? I am making a way in the wilderness and streams in the wasteland.”

“But God remembered Noah and all the wild animals and the livestock that were with him in the ark, and he sent a wind over the earth, and the waters receded.”

“After forty days Noah opened a window he had made in the ark and sent out a raven, and it kept flying back and forth until the water had dried up from the earth”

4. Holy Spirit, I pray that you will accept my sacrifice today and make a great covenant with me as I embark on a new beginning in Jesus’ name

“Then Noah built an altar to the Lord and, taking some of all the clean animals and clean birds, he sacrificed burnt offerings on it. The Lord smelled the pleasing aroma and said in his heart: “Never again will I curse the ground because of humans, even though every inclination of the human heart is evil from childhood. And never again will I destroy all living creatures, as I have done. “As long as the earth endures, seedtime and harvest, cold and heat, summer and winter, day and night will never cease.”

5. (a) Father, I pray for the grace to be hungry for more of you as I start this new phase in Jesus’ name. I pray that I will not tempt you Lord and I will only seek your glory in Jesus’ name. (b) I pray against every form of temptation in Jesus’ name and I decree, get thee behind me Satan in the name of Jesus Christ.

Then Jesus was led by the Spirit into the wilderness to be tempted by the devil. After fasting forty days and forty nights, he was hungry. The tempter came to him and said, “If you are the Son of God, tell these stones to become bread.”

Jesus answered, “It is written: ‘Man shall not live on bread alone, but on every word that comes from the mouth of God.” Then the devil took him to the holy city and had him stand on the highest point of the temple. “If you are the Son of God,” he said, “throw yourself down. For it is written: “‘He will command his angels concerning you, and they will lift you up in their hands, so that you will not strike your foot against a stone.” Jesus answered him, “It is also written: ‘Do not put the Lord your God to the test.”

Again, the devil took him to a very high mountain and showed him all the kingdoms of the world and their splendor. “All this I will give you,” he said, “if you will bow down and worship me.” Jesus said to him, “Away from me, Satan! For it is written: ‘Worship the Lord your God, and serve him only.’ Then the devil left him, and angels came and attended him

“On that day King Ahasuerus gave the house of Haman, the enemy of the Jews, to Queen Esther; and Mordecai came before the king, because Esther had disclosed what he was to her. Then the king took off his signet ring, which he had taken away from Haman, and gave it to Mordecai. And Esther set Mordecai over the house of Haman.”

“Then all the tribes of Israel came to David at Hebron and said to him, “Look, we are your own family. Even when Saul was king, you were the one who led Israel in battle. The Lord said to you, ‘You will be a shepherd for my people Israel. You will be their leader.’”

So all the elders of Israel came to King David at Hebron, and he made an agreement with them in Hebron in the presence of the Lord. Then they poured oil on David to make him king over Israel. David was thirty years old when he became king, and he ruled forty years.”

9. Father, we pray for all those who participated in these prayers but have not given their lives to Jesus Christ that you will touch their hearts right now in Jesus’ name. We pray that today will mark a new beginning in their lives in Jesus’ name

“Therefore, if anyone is in Christ, the new creation has come: The old has gone, the new is here!”

10. Father, I pray that from now on, the whole world will see your glory in my life in Jesus’ name

“Moses was there with the LORD forty days and forty nights without eating bread or drinking water. And he wrote on the tablets the words of the covenant–the Ten Commandments.”

“When Moses came down from Mount Sinai with the two tablets of the covenant law in his hands, he was not aware that his face was radiant because he had spoken with the Lord. When Aaron and all the Israelites saw Moses, his face was radiant, and they were afraid to come near him. But Moses called to them; so Aaron and all the leaders of the community came back to him, and he spoke to them. Afterward all the Israelites came near him, and he gave them all the commands the Lord had given him on Mount Sinai.

Stream live on our website between 12noon – 1pm MST (Prayer Session) and between 7pm-8pm MST (Worship Session) via this link – Watch Live or through the Church’s Facebook or YouTube Page. 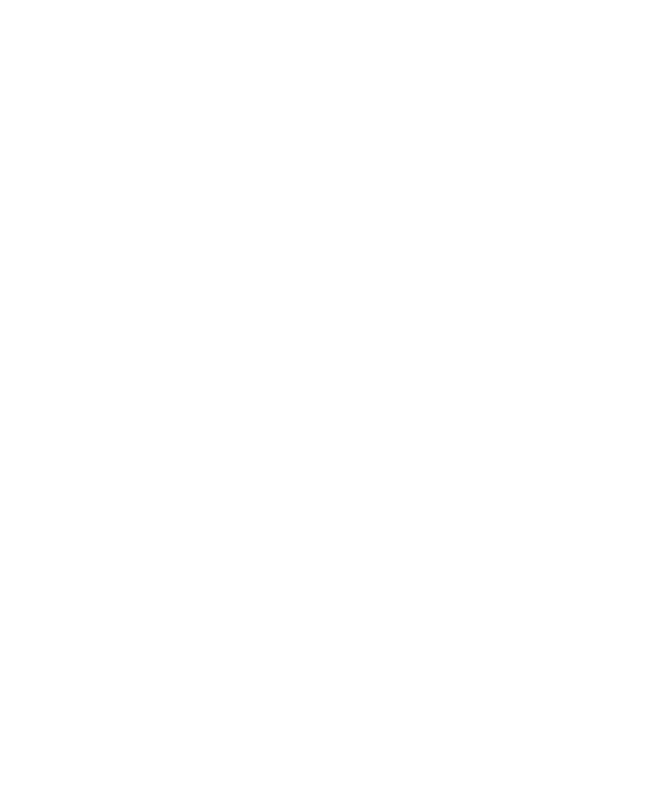